The ship’s crest presents a figure from the Hellenic mythology, AMFITRITI. Amfitriti was one of the fifty Nereids, daughter of Nireas and Dorida. She married Poseidon, the God of the Sea, and they got a son, Triton and two daughters, Rodos and Benthesikomi. After her marriage, she was named Poseidonia and she was worshipped as Queen of the Sea and Protector of Marine Life. Ancient Hellenes built a number of temples all around the country in her honor.

The name AMFITRITI was given at eight ships of the Hellenic Navy, three of them submarines.

The first submarine was Y-11, a Royal Navy U-class built by Vickers-Armstrong (ex-HMS UPSTART P-65). UPSTART survived the war and was loaned to the Hellenic Navy in 1945, where she was named Amfitriti. She served with the Hellenic Navy for seven years, and was returned to the Royal Navy in 1952. She was sunk as an ASDIC target off the Isle of Wight on 29 July 1959.

The second was S-09, a United States Navy Gato-class submarine (ex USS JACK / SS-259) built in 1942 by the Electric Boat Company (Groton, CT). USS JACK survived nine war patrols in the Pasific and on 21 Apr 1958 was loaned to the Royal Hellenic Navy.

She served as Amfitriti (S-17) (also spelled Amphitriti), until 1967, when she was returned by Greece and sunk as a target by the US 6th Fleet, 5 September 1967, in the Mediterranean Sea.

HS AMFITRITI (S-117) is the second of the four Type 209/1200 “POSEIDON” class submarines, ordered from the Hellenic Government to the Howaldtswerke Deutsche Werft (HDW) shipbuilding company. She was lain down in Kiel on 21 March 1978 and delivered officially to the Hellenic Navy on 21 March 1979. She arrived in Salamis Naval Base on 17 May 1979 and sice then is serving continuously with the Hellenic Fleet. 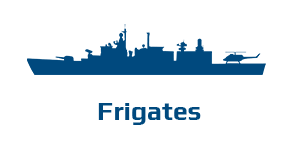 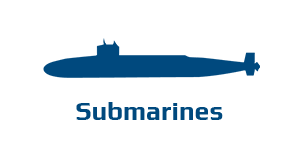 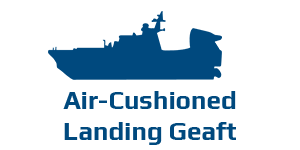 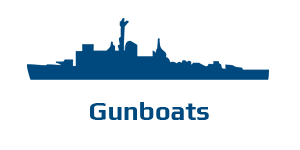 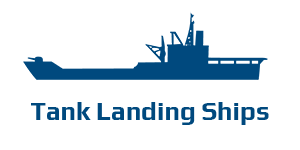 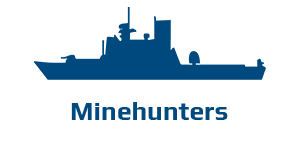 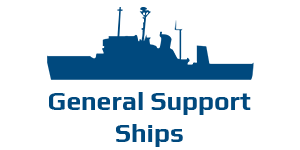 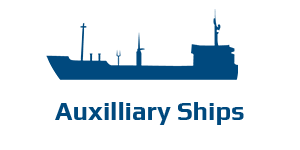 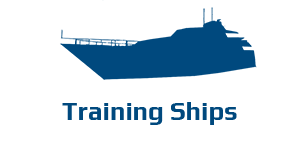 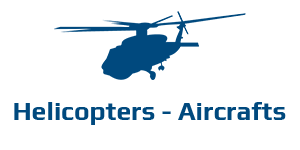